Author of Inspiring Generosity, Inspiring Courage and
Inspiring Forgiveness and trusted advisor to nonprofit executive, board and fundraising leadership in times of growth and change. 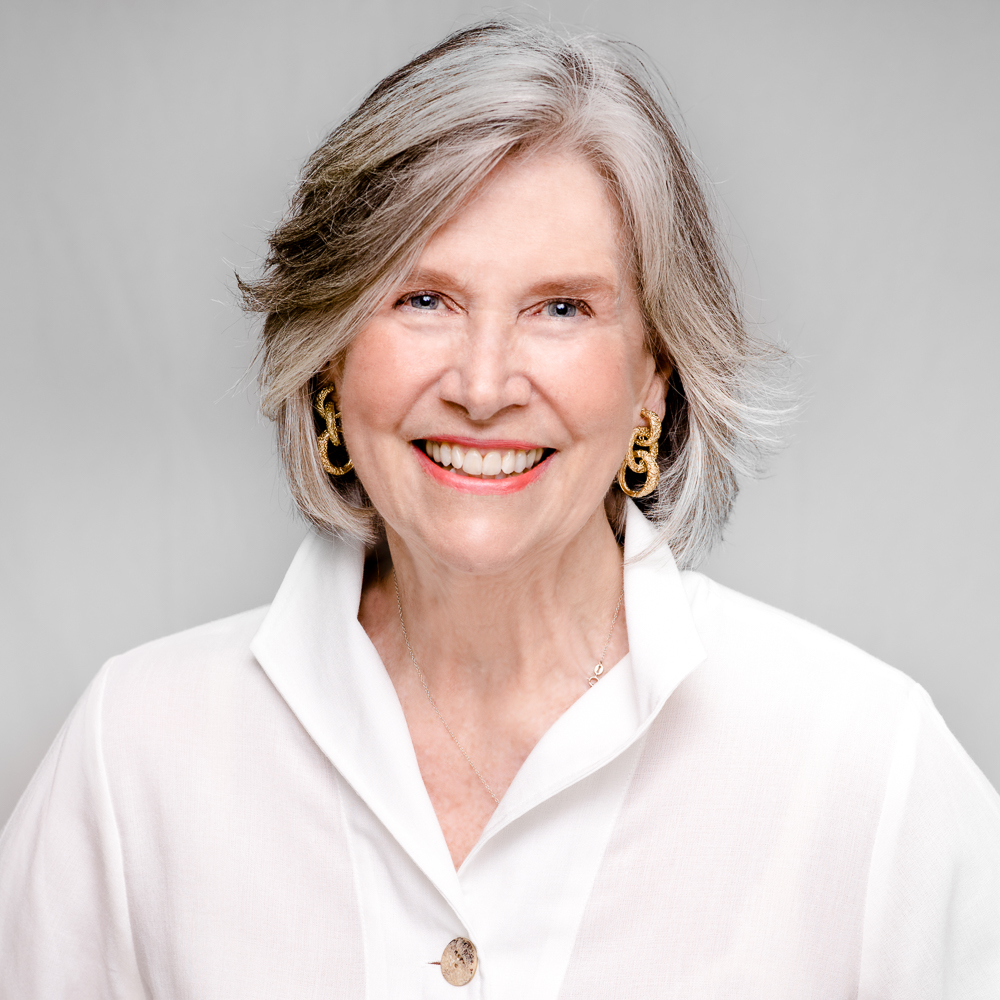 Who is Barbara Bonner?

In recent years I have devoted most of my time to writing three inspirational books, Inspiring Generosity, Inspiring Courage, and Inspiring Forgiveness (coming soon).  These projects have been enormously gratifying and have led me to connect and speak with individuals and groups all over the country for whom these subjects resonate deeply.

At the same time, I have kept a modest but enthusiastic engagement in the world of advising nonprofits that matter to me.

All my professional life has been an expression of my passionate dedication to strengthening institutions that matter deeply to me.  I am committed to being a force for philanthropy and generosity in individuals, organizations, communities and the broader culture.  Over the course of thirty years I have worked with many distinguished organizations to bring about dramatic and sustaining change.  I now serve as a trusted senior advisor to CEO’s, board chairs and their board colleagues, staffs, and fund-raising departments of nonprofit institutions with which I feel a strong synchronicity of mission and values in order to move them to higher  levels of impact and effectiveness.

A snapshot of my professional history:

Before starting my consulting practice I served a wide range of distinguished nonprofits in major leadership positions.  From 2006 to 2009 I served as Senior Vice President of Kripalu in Stockbridge, MA.  During this time I played two major roles.  In the area of board governance I was instrumental in doubling the board of trustees to become a national group of exceptional individuals of broad reach and expertise.  In the fund-raising sphere I designed, established and staffed a new Development Office of six, doubled the number of donors, and instituted innovative and professional development operations that are now capable of initiating a major future capital campaign.  From 2003 to 2005 I served as Vice President of Bennington College where I oversaw the planning staffing and early implementation of a $100 million capital campaign.

Prior to moving to Bennington I lived in New York City for 30 years where I held senior positions at The Museum of the City of New York (Deputy Director), the Asia Society (Curator and Development Specialist) and the Cathedral Museum at the Cathedral of St. John the Divine (Director).  Additionally, as a consultant, I advised a number of organizations on fund-raising programs, pre-campaign studies and board development: Roosevelt Island (with Kitty Carlisle Hart), the Kitchen, the Jean Cocteau Repertory Theatre, Ramapo College and Rockland Center for the Arts, among others.

I have also been fortunate to have served as a trustee of a number of nonprofit boards.  In New York I served as Chair of the board of Women in Development, as a board member of the Erick Hawkins Dance Foundation and on the Committee for The Dance Collection of Lincoln Center.  In the Berkshires I served as a trustee of four institutions at pivotal moments in their organizational lives and played a leadership role in their fundraising: IS183, the Art School of the Berkshires in Stockbridge (founding board), The Austen Riggs Center, Stockbridge (Chair, Development Committee; chair, Pre-Campaign Planning Committee); Bennington College (Chair, Development Committee; chair, Pre-Campaign Planning Committee), and as Vice Chair of the board of The Mahaiwe Performing Arts Center during its historic restoration.  I have also served on the board of The Berkshire Visitors Bureau and as a Corporator of The Berkshire Museum. Until recently I served as Board Chair of the Barre Center for Buddhist Studies where I remain on the board.

Originally an art historian with an MA in art history from the City University of New York, I went on to receive my MFA in Arts Administration from Columbia University.